Last month, Nora Beck, James W. Rogers Professor of Music, was inducted into the Columbia University Athletics Hall of Fame in a special black tie ceremony. See photos from Beck’s basketball days and the 2012 celebration in the slideshow below.

The following biography was included in the event program:

Beck had only played one year of high school basketball prior to joining Barnard College’s women’s basketball program. But her experience, or lack thereof, was a distant memory the moment Back picked up a basketball for Barnard.

Today, Beck still ranks fourth in school history with a single season scoring average of 17.6 points per game during the 1982-83 season. Also dominant on the glass, Beck finished her career with 690 rebounds, ranking fifth overall in program history.

Beck was named Professor of the Year at Lewis & Clark in 1998 and Master Teacher of the American Musicological Society in 2007. In addition to her teaching duties, for the last 10 years, she has also served as the faculty athletics representative to the NCAA. 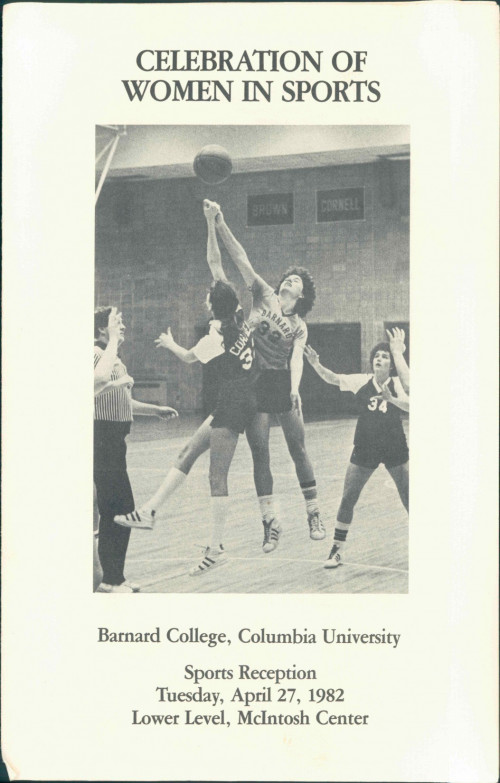