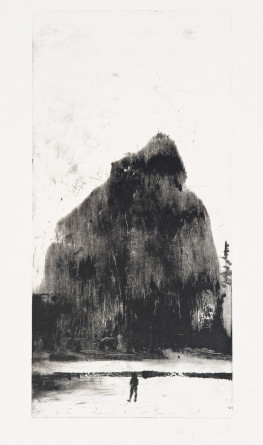 The Hoffman Gallery examines three decades of work by one of the Pacific Northwest’s preeminent painters and printmakers. Hayes has used the human figure and the landscape as twin muses in his exploration of paint and painterly prints.

Over the last two decades, Stephen Hayes has deepened his exploration of two interrelated themes: the landscape and the human form. He moves easily between painting and printmaking and is known for his rich and fluid monotypes and lithographs. Hayes is less interested in recording than in understanding what he sees: he depicts the essence of nature rather than its particulars. His compositions combine an intellectual and emotional landscape with the subject at hand: stands of trees, pathways and sky become the dominant features in works whose meaning is frequently enigmatic.

Hayes received his MFA from the University of Wisconsin. He is the recipient of numerous awards, including an Oregon Arts Commission grant and a Ford Family Foundation fellowship, and has shown his work locally and internationally. He has had several commissions for public art projects in the region, and his works can be found in the Portland Art Museum’s Gilkey Center for Graphic Arts as well as numerous private and public collections. 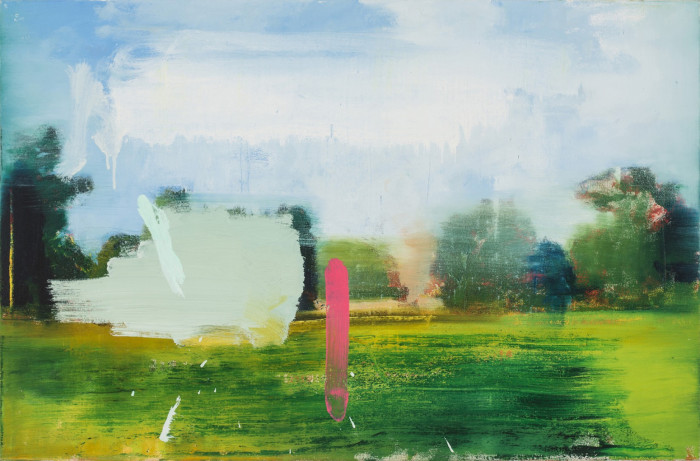 The Hoffman Gallery will host two additional events related to the exhibit:

FIGURE/GROUND Stephen Hayes, A Thirty-Year Retrospective is made possible by support from the following organizations: 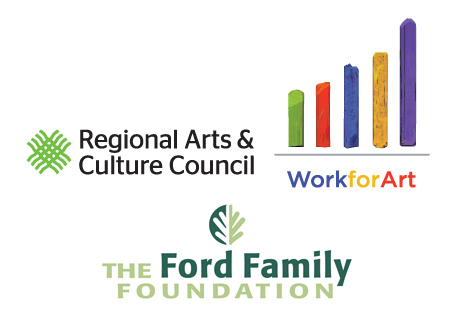