7 Things You Didn’t Know About the Graduate School

In 2014, the graduate school celebrated its 30th anniversary. Here are seven things you may not have known about the history of education and counseling preparation at Lewis & Clark.
View full gallery
‹
› 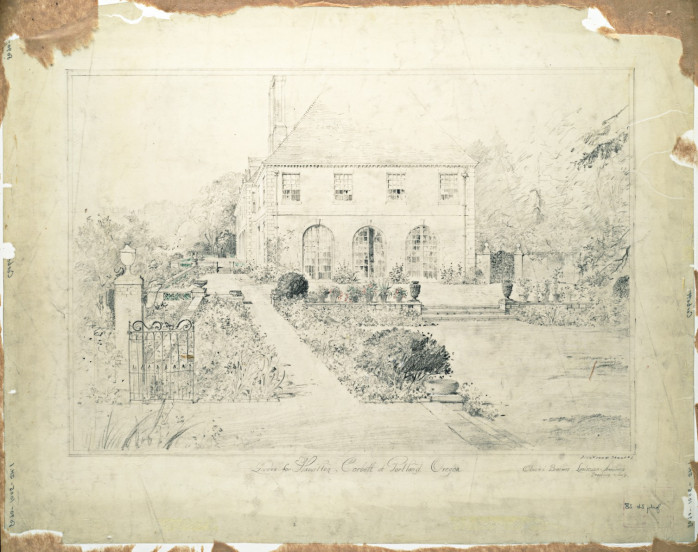 Before Architect Pietro Belluschi went on to win national acclaim, he fulfilled his first solo commission by designing the Corbett Estate. In 2000, when the graduate school moved into its new home, the estate housed offices and classrooms.

Learn more about the graduate school’s history in this digital exhibit from Watzek Library.