College of Arts and Sciences

Guest speaker: Marian Wright Edelman is a renowned activist who has been fighting for the rights of children for four decades. Through the Children’s Defense Fund that she established in 1973, she has been a leading national voice for disadvantaged children and families. Edelman, a graduate of Spelman College and Yale Law School, began her career in the mid-1960s when, as the first black woman admitted to the Mississippi Bar, she directed the NAACP Legal Defense and Educational Fund office in Jackson, Mississippi. In 2000, she received the Presidential Medal of Freedom, the nation’s highest civilian award.

Guest speaker: Goodwin Liu is an associate justice of the California Supreme Court. Before joining the court, he was professor of law at the University of California at Berkeley School of Law (Boalt Hall). Earlier in his career, he helped launch the AmeriCorps national service program in Washington, D.C., and worked as a special assistant to the deputy secretary of the U.S. Department of Education. He also clerked at the U.S. Supreme Court for Justice Ruth Bader Ginsburg. His primary areas of expertise are constitutional law, education law and policy, and the U.S. Supreme Court.

Graduate School of Education and Counseling

Guest speaker: Kim Stafford, associate professor and director of the Northwest Writing Institute at Lewis & Clark, is an award-winning author of dozens of books of poetry and prose. He is the son of William Stafford, the former poet laureate of the U.S. and Oregon and a longtime Lewis & Clark professor, whose 100th birthday is being observed in 2014. A celebrated teacher of writing, Kim is a passionate advocate for the place of writing in public life, seeing it as a tool that any citizen can use against injustice. 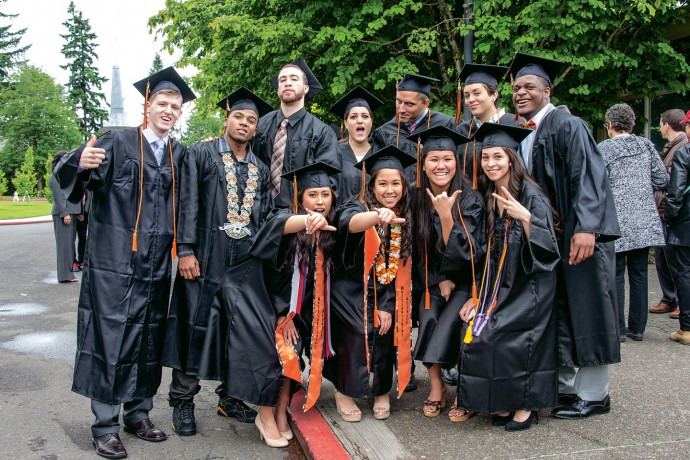