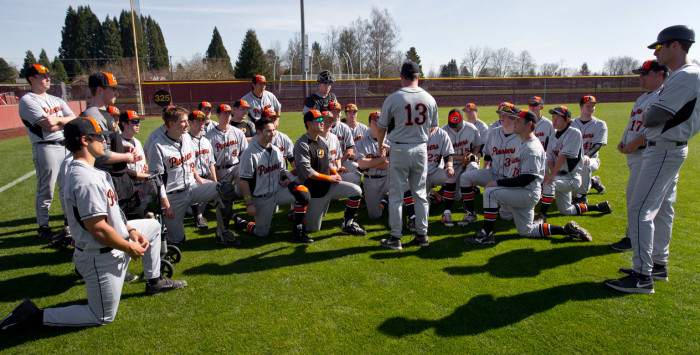 At Lewis & Clark, more than 20 percent of the student body competes in at least one of 19 NCAA Division III sports. Our student-athletes don’t play for sports scholarships or cut short their educations to go pro. Instead, they thrive in an environment in which they can pursue athletics while fulfilling their academic potential.

As part of our celebration of Division III Week, we asked five seniors why they chose to come to Lewis & Clark and what it means to be a student-athlete here. 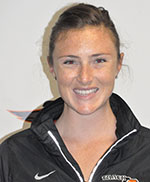 I’ve really liked being a part of athletics at Lewis & Clark because it gave me a family from the first day I walked on campus. Having that kind of support system is very reassuring. All of the student-athletes at L&C are welcoming, encouraging, and enthusiastic. Being a Division III athlete here has given me the chance to have a productive and full academic career while continuing to compete. 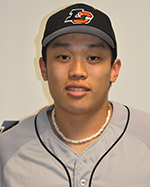 I chose to attend Lewis & Clark because of the academic rigor of the Biochemistry and Molecular Biology Program; the opportunity to compete in baseball, a game I love; and the people I met on my recruiting trip. The BCMB Program has amazing hands-on opportunities that are difficult to find at any other school in the nation. 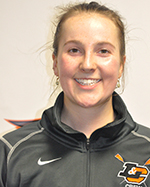 What I like most about being a student-athlete at Lewis & Clark is that I can explore a range of opportunities and activities in addition to sports. I have taken part in the International Fair, for example, and I have teammates who participate in a cappella groups and many other student organizations. 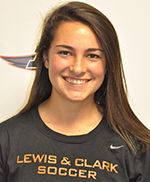 What appealed to me most about Lewis & Clark is the focus on academics. The coaches and athletic staff understand that our college careers are very important. Faculty and academic staff, for their part, understand that student-athletes have a lot of demands on their time, and they work with us so we can reach our potential. 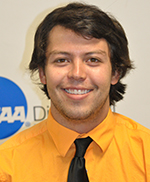 Why would I not choose to be a Division III athlete at Lewis & Clark? We have one of the most beautiful campuses in the nation, located in one the best cities in the world for young people. In my opinion, our athletic facilities are the greatest in the Northwest Conference. There are an unlimited number of opportunities to get off campus, too—from studying abroad to taking trips with other L&C students to ski, hike, or surf. I feel very blessed to have been able to attend this school.