It was a warm welcome, with temperatures reaching into the 90s. This academic year, more than 70 percent of undergraduates will be living on campus. 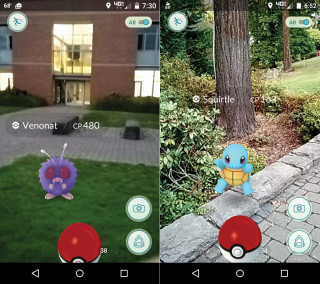 Lewis & Clark, like much of the country, got swept up in the Pokémon Go craze over the summer. The mobile app, which was released in the U.S. in early July, is a “location-based augmented reality game” that enables users to see Pokémon characters in real-world locations. Word has it that Lewis & Clark PokéStops include the Holmes fire pit, the reflecting pond, and the sculptures outside the Hoffman Gallery. The campus is also home to several Pokémon Gyms, where players can engage in battles with Pokémon characters.

Belly Up to the Science Pub

In an effort to make science more accessible to the public, three Lewis & Clark professors are participating in Science Pubs held by OMSI, the Oregon Museum of Science and Industry. In July, Tamily Weissman-Unni, assistant professor of biology, discussed her research on neural connections in zebrafish; in August, Erik Nilsen, associate professor of psychology, presented his research on cognitive and educational development; and on October 24, Elizabeth Safran, associate professor of geological science, will speak about earthquake preparedness and geology. 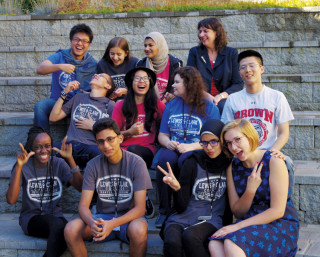 For three weeks this summer, nine international teens studied English and learned what it’s like to be a U.S. college student at the EducationUSA Academy held at Lewis & Clark in partnership with L&C’s Academic English Studies Program. The academically motivated teens hailed from Egypt, Russia, Japan, Thailand, and Congo. During the day, they focused on academics and toured area colleges. On evenings and weekends, they visited popular Oregon sights and joined local teens for cultural exchanges. Lewis & Clark will host a new group of teens July 9–29, 2017.

In April, the Lewis & Clark men’s ultimate Frisbee team, Bacchus, won the Northwest Conference title and its third consecutive bid to Division III Nationals. In May, the team headed to Winston-Salem, North Carolina, where they finished in a tie for third nationally with the U.S. Air Force Academy. 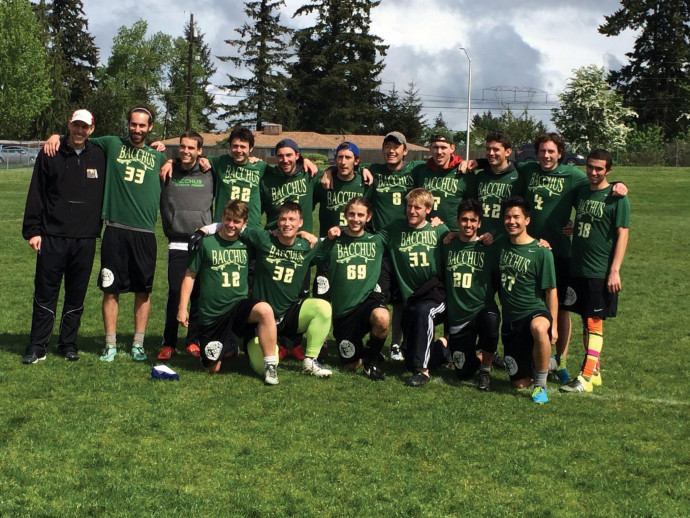