The Geneva Bible: A Glimpse Into the 16th-Century

In late September, Sam Bussan BA ’18 had just finished three hours of work in the college archives, cataloging paperwork from the 1980s.

He was tired and ready to call it a day. On his way out of Watzek Library’s archival repositories, he noticed a sign labeled “Bibles” next to four boxes on a side wall. His history-major curiosity kicked in, and he started opening them. Amid many old Bibles, he found one, in particular, that caught his eye. It had brown hog-skin binding, detailed notes and illustrations, and clear Roman type. But it was the year on the title page that transfixed him: 1599.

“I thought, ‘This can’t possibly be the real thing,’” he remembers. But real it was.

Hannah Crummé, the library’s head of special collections and college archivist, has traced the Geneva Bible’s ownership to Francis Fry, a 19th-century Bible collector in England. From Fry, the Bible is thought to have gone to a London bookseller, who sold it to the Rev. Clarence Baerveldt, an Oregon pastor, who then gifted it to Lewis & Clark in the 1950s. Why was it in archival storage? Possibly due to the construction of Watzek Library in 1967— at least that’s the current theory.

“From a teaching angle, the Geneva Bible has real value,” says Crummé. “It was published at the time of Elizabeth I’s reign, and it’s an important artifact of the Protestant Reformation.”

For Bussan, the find is more personal: “It’s helped confirm that I like doing this sort of work.” During spring semester, Bussan will continue at his job in the college archives. “Who knows,” he says, “maybe I’ll get lucky again.” 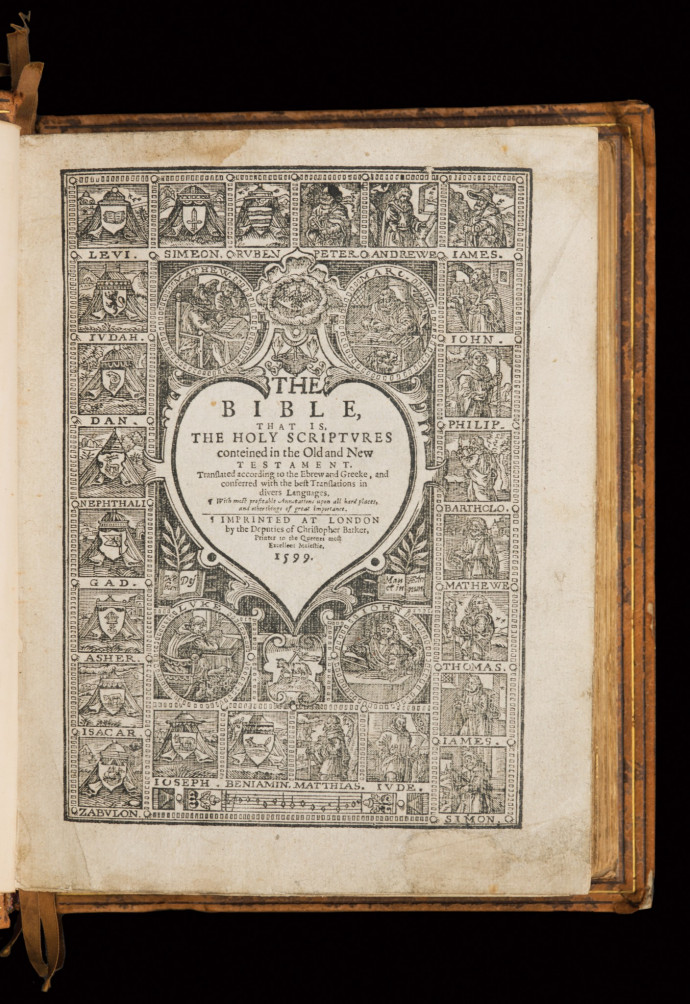 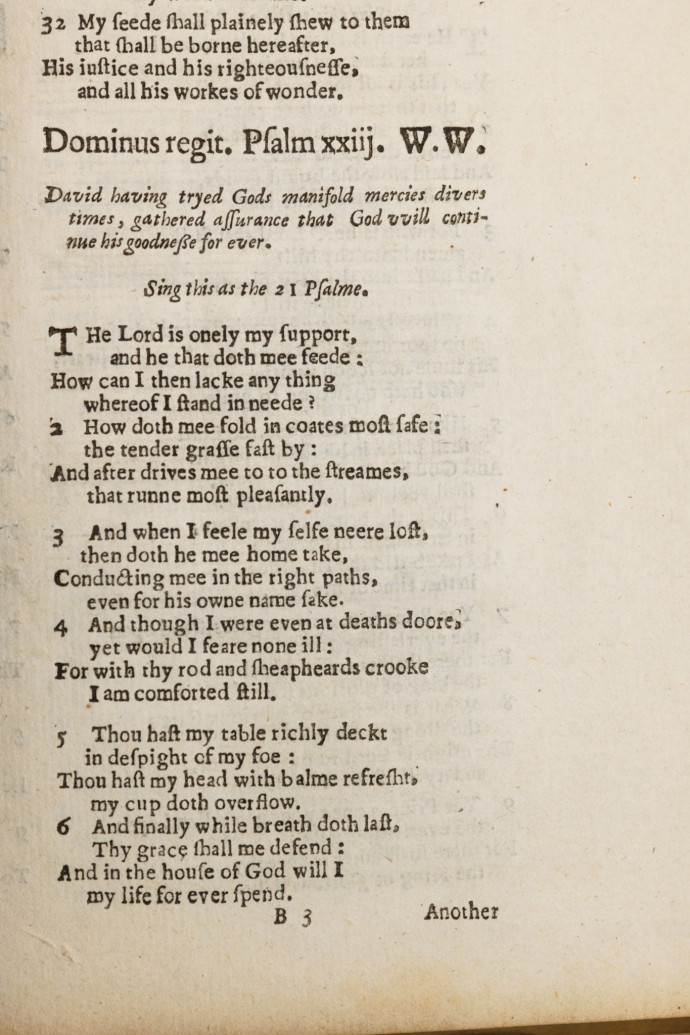