Each year, the Lewis & Clark Board of Alumni honors members of the College of Arts and Sciences community for their outstanding accomplishments and service. We’re proud to announce the 2016 honorees, who will receive their awards at the Alumni Honors Banquet on February 3, 2017. 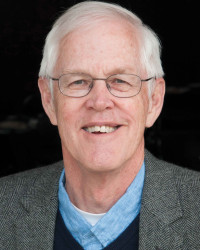 Donald G. Balmer Citation (for service to the college)

During his influential 38-year career at the college, Michael Ford directed student activities, campus programs, alumni relations, annual giving, and residence life. He served as dean of students and as associate vice president for campus life, working with all three Lewis & Clark schools. Although he retired in 2014, he continues to chair the Dallaire Scholarship Committee and has presented a narrated history of the college at the past five Alumni Reunion Weekends. In recognition of his service to Lewis & Clark, the Michael and Mary Lynn Ford Scholarship was created at his retirement to support undergraduate students. 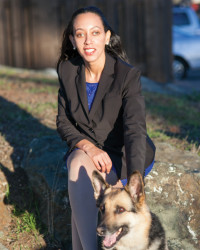 Haben Girma has earned recognition as a White House Champion of Change, as an honoree in Forbes’ “30 Under 30” list, and as a subject in the BBC World Service series Women of Africa. The first deaf-blind person to graduate from Harvard Law School, she advocates for equal access to information for people with disabilities. She has been honored by President Barack Obama, President Bill Clinton, and many others. 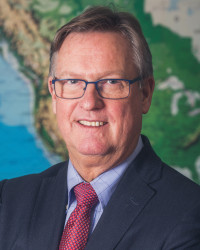 Niels Marquardt has been the CEO of the American Chamber of Commerce in Australia since 2013. This position builds on a U.S. State Department career spanning administrations from Jimmy Carter to Barack Obama and service as ambassador to four African nations and as consul general in Sydney. His career highlights include managing relations with Madagascar following its 2009 coup d’état; leading a robust anticorruption drive in Cameroon; steadying the Comoros after a brief civil war in 2008; advising Equatorial Guinea’s president on investing newfound hydrocarbons wealth in health and education; and protecting rare biodiversity everywhere he has served.