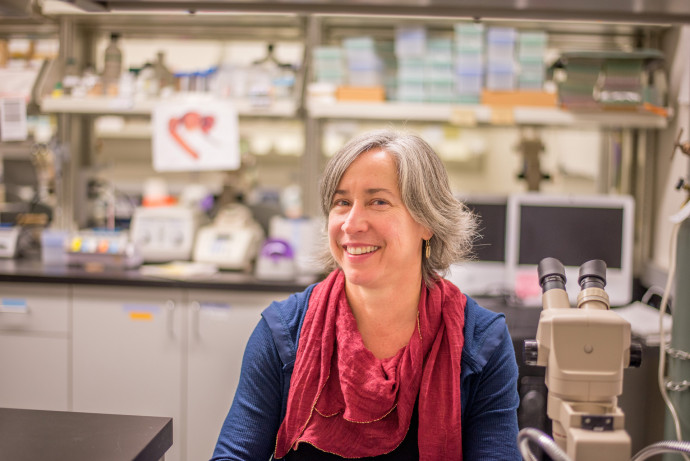 Professors at Lewis & Clark are dedicated teachers and renowned scholars who research and publish—often in partnership with students—at the leading edges of their disciplines.

A number of faculty members have earned recognition for their great work during the 2016–17 academic year. Here’s a selection of fresh faculty accolades: