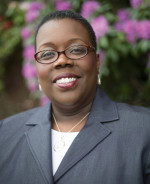 In addition, the law school’s 2011 Distinguished Honorary Graduate, Adrienne Nelson, was appointed to the Oregon Supreme Court. “We are immensely proud of our alums and congratulate them,” says Jennifer Johnson, dean of the law school. “Their unique life experiences will enrich our judiciary.” 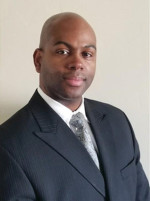 Raymond Crutchley JD ’99Crutchley is the first African American to serve as a judge east of Oregon’s Cascade Mountains. After serving a judicial clerkship in Clackamas County, he practiced in Northeast Portland and Hillsboro, representing underserved clients in criminal defense and civil matters for more than a decade. He spent three years prosecuting criminal cases as a deputy district attorney in Deschutes County before his appointment to the bench.

McGuire previously worked as a private practice attorney with a long history of family law and complex civil litigation work. She has served on the board of St. Andrew Legal Clinic, worked for Legal Aid Services of Oregon, and volunteered as a coach for Grant High School’s “We the People” constitution team.

Stetz-Waters, a former Marine, previously served as a civil rights investigator at Oregon State University and has worked at the Oregon Board of Parole and Post-Prison Supervision. She has also worked as an administrative law judge in the state’s Office of Administrative Hearings. She is a board member of the Center Against Rape and Domestic Violence.

Once an illegal immigrant and foster child herself, Torres has spent her career representing children and their families. She has worked both in private practice and for the Oregon Department of Justice.

Watkins is the third African American female judge on the Oregon state bench and the only judge of color on the Clackamas County bench. She is a former defense attorney and managing attorney at GEICO. 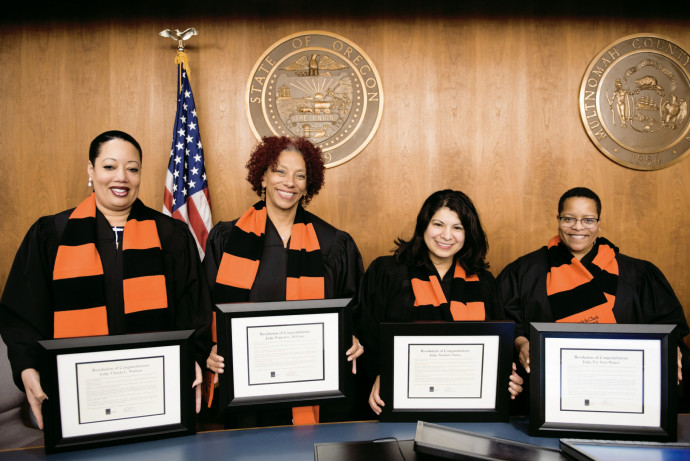