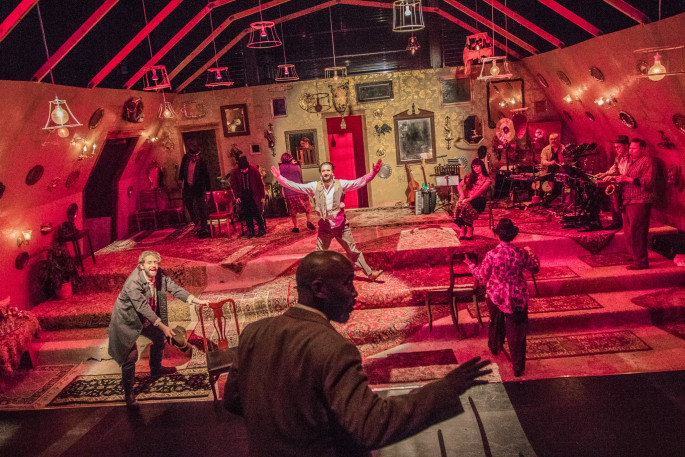 Chekhov in the 21st Century: A Symposium, made possible with support from the Oregon Community Foundation’s Creative Heights initiative, aimed to underscore Lewis & Clark College as a place where cutting edge artistic creation and rigorous intellectual discussion expand beyond the boundaries of the campus. In coordination with Associate Professor Rebecca Lingafelter’s theatre company, Portland Experimental Theatre Ensemble (PETE), the symposium featured staged readings and discussion sessions of Šimek’s new translations of Three Sisters, Uncle Vanya, The Seagull, and The Cherry Orchard, all written around the turn of the 20th century. The result will showcase some of Portland’s most accomplished local actors. 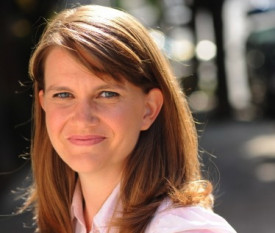 But why Chekhov? Lingafelter offers a perspective.

“Chekhov’s voice speaks to me about what it means to live at the end of an epoch,” she says. “Feeling stuck in our old ways but being pushed by history toward a new frontier. It is both terrifying and exhilarating, and inside of it all we continue to be human—we eat, we drink, we love, we cry, we laugh. His work captures the incredible simplicity of our day-to-day existence against the backdrop of a world in flux.”

Šimek, who has taught at Lewis & Clark since 2001, has directed over 30 theatre productions in New York, Seattle, San Francisco, and Portland, both professionally and in university settings; translated plays from Czech, German, Russian, and French; and adapted several novels, including Mikhail Bulgakov’s The Heart of a Dog and Franz Kafka’s Amerika, for the stage. He is an authorized translator of former Czech Republic President Václav Havel’s work. His translations received the 2006 PEN America Award.

“It seems to me that we live in a strangely Chekhovian world today, and that, unbeknownst to us, we too behave in much the same way as Chekhov’s characters do,” explains Šimek. “We know that something is wrong. We sense that in some ways the modern world, and our country in particular, is an ice floe that melts under our feet, and unconsciously we all dance as fast as we can in order to avoid looking the reality of the melting world in the eyes. 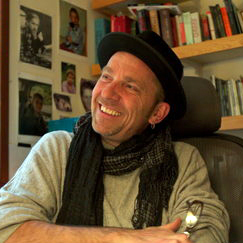 Associate Professor of Theatre Stepan Simek (photo courtesy of The Oregonian/Doug Beghtel)“But the way Chekhov looks at his people and at his country (which at that time was at the very brink of cataclysmic events) is not angry, hysterical, filled with sound and fury, or even pessimistic. There is a level of acceptance about the human comedy we all engage in, a great deal of understanding, and tons and tons of compassion for the fools that we all are. It is exactly that sort of understanding of what it means to be a human being and that sort of compassion that Chekhov feels for his characters that we need today. Not rage but love, not dismissal but understanding, not a tragic worldview but rather an absurd one. And that’s relevant: we must look close to home in order to learn and realize how the larger world works and how foolish we all are. Especially today.”

The symposium was also an exceptional opportunity for Lewis & Clark students to engage in creative research and scholarship. More than a dozen students were involved in producing the event, participating as performers, assistant directors, stage managers, event managers, and organizers. 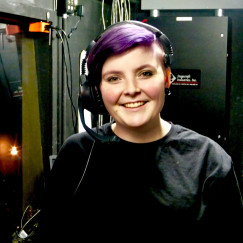 Mia Convery BA ’19I’ve been building at Lewis & Clark in a more professional setting,” said Mia Convery BA ’19. “I’m able to build connections with PETE and other theatre artists, improve my communication skills, and work on a high stakes event with a lot of responsibility. I still have guidance and support from faculty, but I’m able to do independent work that is integral to the success of the symposium. It’s a great addition to my resume and a perfectly timed step toward professional work.”