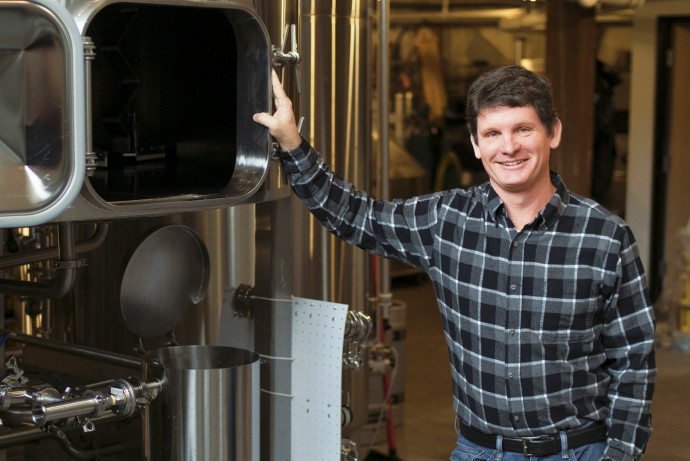 Professor of Psychology Brian Detweiler-Bedell has returned to a leadership role in the John E. and Susan S. Bates Center for Entrepreneurship and Leadership. He was previously academic director of the center from 2012 to 2015.

“I’m delighted that Brian is once again sharing his expertise with the Bates Center,” says Bruce Suttmeier, dean of the College of Arts and Sciences. “His focus has always been on mentoring and collaborating with students as well as business and community partners. He is uniquely qualified to help students develop the creative and critical thinking needed in any entrepreneurial endeavor.”

Detweiler-Bedell, who holds a PhD in social psychology from Yale University, received the Outstanding Mentor Award in Psychology from the Council on Undergraduate Research in 2014. The center’s previous director was Samir Parikh, who is the Kenneth H. Pierce Faculty Fellow and professor of law. Parikh recently received a Fulbright-Schuman Grant that will allow him to spend six months of an upcoming sabbatical at various institutions throughout Europe.