Lewis & Clark offers a winning combination of academics and athletics. The lessons acquired on the playing field—leadership, teamwork, time management—are practiced both inside and out of the classroom.

Current student-athletes tell us how their participation in Pioneer Athletics enhances their education.

Much of the learning at Lewis & Clark occurs in the classroom, but we are encouraged to get out and learn from the real world. I’ve learned so much from all my teammates. 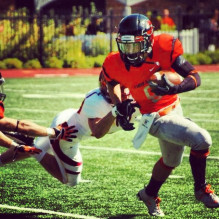 Pioneer Athletics have provided a great support system for my college experience. It provides a culture that places just as much importance on your success in the classroom as your success on the field. Coaches and teammates are willing to work with you in any way possible to ensure that you are successful. 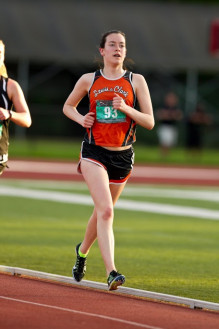 Because I am an athlete, I am held more accountable academically and also have the support of my teammates during those long post-practice nights in the library. I have also been able to meet tons of interesting people from different majors and backgrounds by becoming involved in the athletic department. 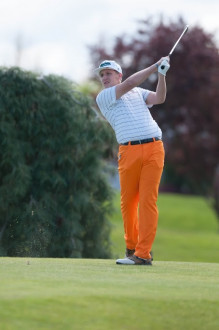 Being a member of Pioneer Athletics has strengthened my sense of pride and appreciation of an elite education. Success on the golf course certainly motivates me to push myself academically because I’m surrounded by so many passionate student-athletes.

My experience at Lewis & Clark would not be the same without participating in Pioneer Athletics. My closest friends are also teammates and the entire athletics community is very welcoming. Lewis & Clark has so much to offer to all of its students beyond the athletics department.