In 2014, the Graduate School of Education and Counseling celebrates 30 years of preparing teachers and counselors for lives of service. 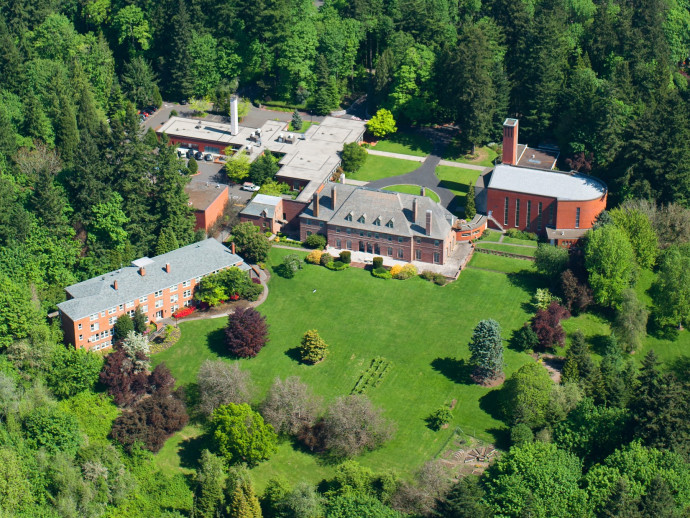 Lewis & Clark has a long tradition of preparing students to serve the public good as educators and counselors. For nearly 150 years—beginning in the college’s earliest days as Albany Collegiate Institute—Lewis & Clark has prepared students for careers as public school teachers.

By 1947, education offerings had evolved to include preparation at the graduate level. In 1972, the college added graduate programs for mental health counselors and school counselors in response to growing demand.

But it was not until 1984 that the graduate school was born at Lewis & Clark, providing for the first time a dedicated home for graduate programs in the professions of education and counseling. 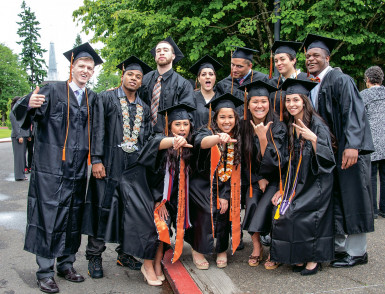 Our best hires have come from Lewis & Clark. These graduates are making a big difference in the classroom and our community.Randy BrosiusAssociate Principal, Evergreen School District

Every graduate school alum goes on to impact the lives of dozens of students or clients each year— hundreds or thousands of individuals over the course of a career. The cumulative result of this impact transforms schools, families, and entire communities.

In/around Portland: In 2012–13, our graduate students spent 221,968 hours serving in more than 50 mental health agencies and over 100 schools in the Portland metro area.

In the state: After graduation, most graduate school alumni pursue lifelong careers in Oregon as educators and mental health professionals.

Total number of alumni who are living in Oregon: 4,602

In the nation: Graduate school alumni live in every state in the U.S. and all provinces of Canada, as well as in over a dozen countries including China, India, Qatar, Malaysia, and Finland.

It’s a privilege to have people open up to you and tell you things they’ve never told anyone else. To have someone like a veteran say, “You saved my life”—that’s just incredible.Jeff Rogers M.A. ’04Counseling Psychology 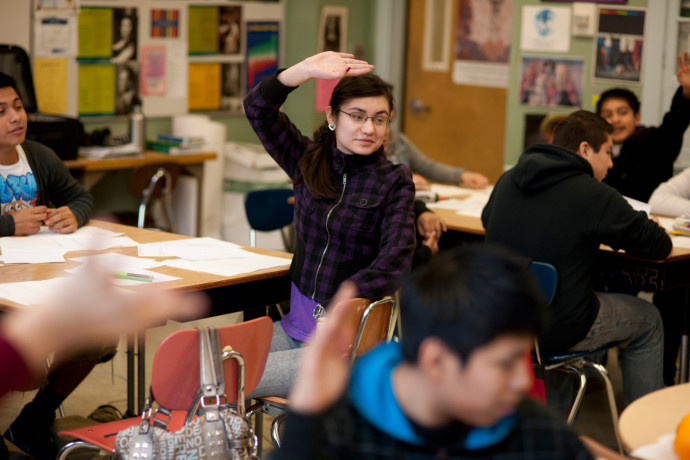 30 Years of Service to Others: A Digital History Exhibit