No Time to Waste

Are you living the life you want? Former Nike communications director Lee Weinstein BA ’81 thinks everyone should have an Intentional Life Plan. 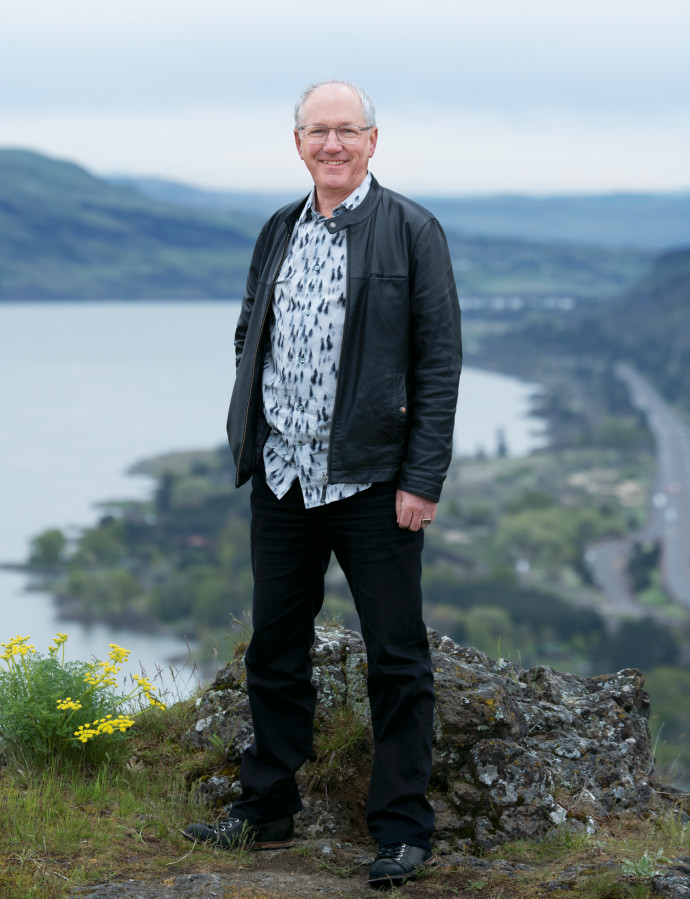 Years ago, Lee Weinstein’s daughter gave him a watch. On the hour hand was the word, “Remember.” On the minute hand were the words, “You will die.”

Some might be taken aback by such a gift, but Weinstein absolutely loves that watch. “I love this notion that we take these lives of ours for granted,” he says. The watch, for him, is a tangible reminder: “Use this time wisely, because, wow, it goes by fast.” 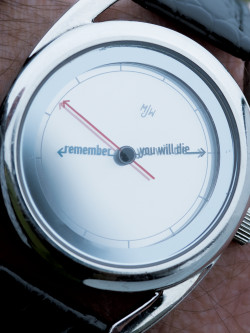 (Robert Reynolds)The author of the recently self-published Write. Open. Act. An Intentional Life Planning Workbook, Weinstein is not a man to let the precious minutes, hours, and days of his life just tick away. He approaches his life with intention. And because of that, today, he is exactly where he wants to be. After 15 years directing communications for Nike, Weinstein now runs his own thriving public relations firm in The Dalles, Oregon, where he lives on an 80-acre ranch with his wife and partner, Melinda.

“Melinda and I have always been intentional about our life,” says Weinstein. In his book, he tells the story of a pivotal hike he took in the Gorge shortly after the couple, who met at Nike, married in 2000. Sitting atop the 3,000-foot summit of Dog Mountain, he took in the expansive view of the Columbia River Gorge National Scenic Area, and thought, “We should live out here.” A few Saturdays later, he asked Melinda in earnest: “Where do you want to live? What do we want this life to be like together?”

Suddenly, he says, “We realized that we could—and should —plan our moves.” Enlisting his Nike project-planning tools, Weinstein estimated their remaining years of life, grabbed a sheet of butcher paper, and divided it into columns for each decade ahead of them. The two then started writing their hopes and dreams on sticky notes to affix to the timeline: “Sell the house,” “Buy a farm in the Gorge,” “Start a business.” A few hours later, they sat back and stared in wonder at a new kind of view: a 12-foot-long map of all their life goals.

“Because we wrote them down,” says Weinstein, “we’ve realized just about all of our dreams. We’ve been able to live in the country, to travel, to start this business, and to have a very healthy relationship. I think that’s because we’ve been on the same page—literally.”

Today, Weinstein refers to that map as his Intentional Life Plan, and it continues to guide him. It’s a fluid thing, not rigid, meant to focus on the meaningful goals rather than the mundane. There will always be lawns to mow and bills to pay, he acknowledges. “But if we’re lucky, we might get 90 years of life. What do we really want to do with our time? We need to make sure we’re being attentive to our souls.”

A sixth-generation Oregonian, Weinstein says his soul is deeply rooted in his home state. “I love this place and its people. I love our friendliness, the way we don’t honk in traffic, and our respect for the land, education, and individualism.”

Long before he took to mapping out goals, Weinstein was guided by a strong internal compass. As a youth, he wrote letters to Congress about cleaning up pollution, started his own neighborhood newspaper, and dreamed of one day serving his state as a member of Congress or mayor.

He attended Catlin Gabel and Lincoln High School in Portland and then set his sights on studying political science at Lewis & Clark College. “I was pretty rough academically when I arrived,” he says, “but they looked at me not as a GPA, but as a whole person. I will forever be grateful to the college for believing in me. Lewis & Clark changed my life.”

As a college student, he says, “I had great guides, met amazing fellow students, and had professors who pushed me harder than I had ever been pushed.” Two professors in particular—International Affairs Professor Bob Mandel and Political Science Professor Emeritus Jack Crampton—made a lasting impact. “They had this phenomenal way of teaching you how to take different ideas, figure out what they had in common, and think through a dilemma,” says Weinstein. “That type of thinking has benefited me in every job I’ve had.”

Weinstein put his political science degree to work immediately after graduating, landing a dream job in the Washington, D.C., office of newly elected Congressman Ron Wyden. Working with Wyden’s team, he witnessed brilliant public relations in action and began to see how a political background could be applied in the realm of communications.

When he returned to Oregon, Weinstein came full circle and joined the staff at Lewis & Clark, where he worked as the assistant dean of admissions from 1984 to 1987. “That was a ball,” says Weinstein. “Working in higher education, where learning is happening, was one of my favorite jobs ever.”

Weinstein went on to work with future governor Ted Kulongoski and other politicians, where he continued to hone his political and communication skills, before making public relations his chief focus. As the PR and marketing director for Project Open Hand, San Francisco’s largest AIDS nonprofit, Weinstein was able to focus all of his skills on making meaningful changes in the lives of people with HIV and AIDS—an experience that he looks back on as one of the most rewarding of his career.

Drawn back to Oregon again, Weinstein joined Nike in 1992. Over the next 15 years, he advanced from managing Nike’s internal communications to directing its U.S. public relations and global corporate responsibility communications. “It was phenomenal,” says Weinstein. Each day, “You never knew what was going to happen.” On his first day at Nike, Phil Knight asked him to write about the company’s opposition to an Oregon ballot measure that would have allowed discrimination against gay people. Just days after that, one of the first big labor stories broke about Nike’s overseas manufacturing. “From day one,” he says, “I was taking my Lewis & Clark political science material and helping Nike navigate social responsibility.”

Working for a global brand, Weinstein got to travel all over the world. “But you think Swoosh 24/7/365,” he says. “I never planned to do that for the rest of my life.” On his original butcher-paper plan, one of the sticky notes he had posted said, “Lee leaves Nike.” And in 2007, after much soul searching, he did.

“To live by intention, you have to really listen to your soul,” says Weinstein. Even if your soul tells you to move to a small town and start your own PR firm—at the beginning of a recession—which he also did, with absolutely no regrets. Today, his flourishing firm, Weinstein PR, serves an impressive list of local and national clients—including Nike—through offices in The Dalles and Portland. In addition, last year, he and Melinda launched a second business, Intentional Life Planning, LLC, to share their planning process through workshops, videos, and the new book. As he sums up the last 10 years, Weinstein drops his voice to a whisper as if he’s afraid to break the spell: “It’s been a blast.”

Currently, says Weinstein, now 58, “I’m taking the ‘Special Instructions for People 60+’ in my workbook to heart and doing a complete top-to-bottom evaluation of my life as I approach that changeover in my odometer. I want to reexamine my life with fresh eyes, and really open myself up to what I want the third phase of my life to be about.”

More “white space” in his life would be good, he thinks, but he has no intention to retire in the traditional sense. He’s got plans. “And I know the clock is ticking.”

Ellisa Valo is a freelance writer in Oregon City.