buzz—A miscellany of the new, the intriguing, and the obscure 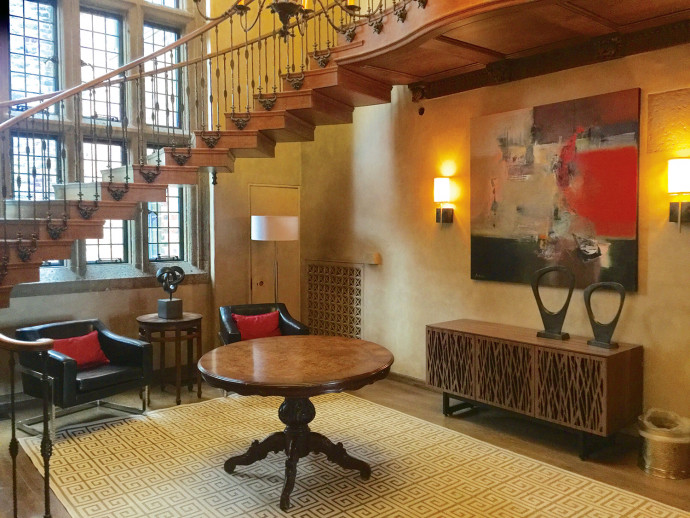 Over spring break, the Lewis & Clark campus played a starring role in the pilot episode of The Perfectionists, a spinoff of the popular TV show Pretty Little Liars. Film crews could be spotted both inside and outside the Frank Manor House and Gregg Pavilion. Some Lewis & Clark students even served as extras. One of the goals was to give viewers—particularly those applying to college—a taste of Lewis & Clark’s beautiful campus. 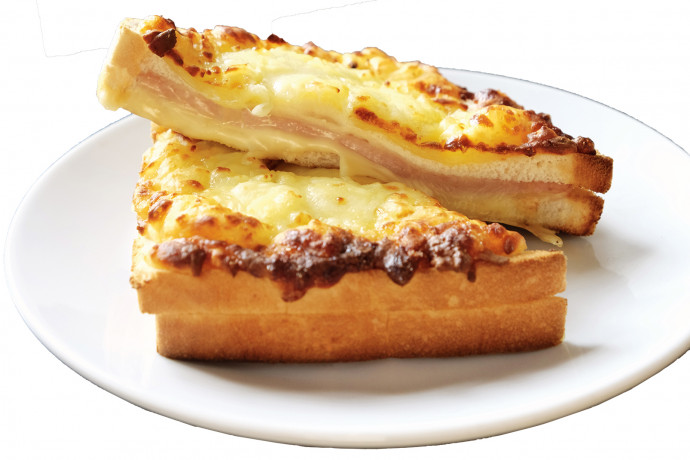 Chicken and pork adobo from the Philippines. Chicken cazuela and salad from Chile. Croque- monsieur with béchamel sauce and madeleine cake from France. These were just a few of the many dishes featured in Cooking Without Borders, a new program organized by the board of the International Students of Lewis & Clark (ISLC). Participating students teach others how to cook dishes from their home countries, expanding cultural understanding (and waistlines!) in the process. 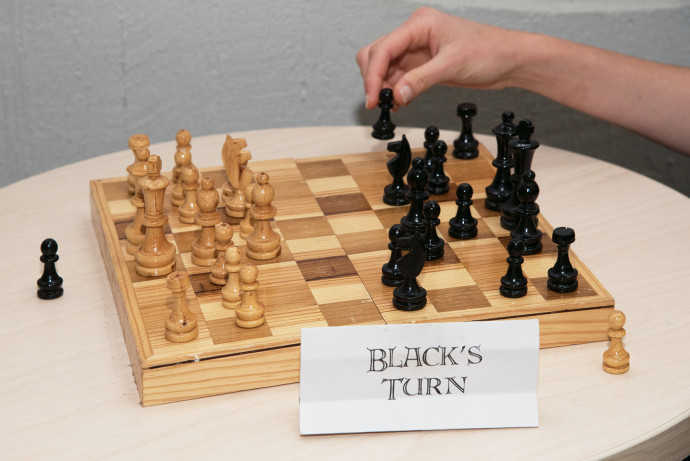 Feeling up for a classic game of Pictionary, Clue, backgammon, or chess? How about a newer option like Exploding Kittens, Codenames, 7 Wonders, or Love Letter? In collaboration with its Student Advisory Committee, Watzek Library now offers more than 20 games for students to play on site (except in quiet areas, of course). The library hopes the games will encourage problem solving and creativity while relieving stress. 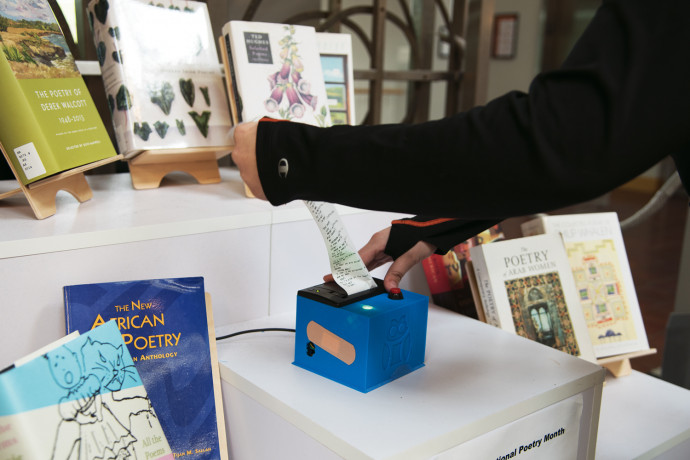 A Poem a Day? Check Out PoemBot for Wordplay

What do you get when you cross a robot with a poem? Why PoemBot, of course! During National Poetry Month in April, the small owl-themed device printed a new poem each day for those studying in Watzek Library. Each poem is printed on receipt tape, which allows for visitors to read the poem of the day and keep it as well. PoemBot, which debuted in April 2017, was the brainchild of Sophia Horigan BA ’17 and Watzek’s Digital Initiatives staff. This year, PoemBot printed public-domain poetry as well as poems from Professor Mary Szybist’s Advanced Poetry Writing course.