TED, which stands for technology, entertainment, and design, began as a nonprofit in the 1980s devoted to spreading ideas via short, powerful talks.

The theme of the night was “deconstruction,” with speakers asking audiences to rethink the biases and preconceptions that shape our world. Topics ranged from the neurotypical ways in which we form connections to how music and relationships operate in tandem, alongside performances from college a cappella group Section Line Drive and dancer Latroy Robinson BA ’18. The event was funded by the Bates Center for ‘Entrepreneurship and Leadership, with help from the Student Academic Affairs Board (SAAB).

Mahenya hopes TEDx will have a lifespan far past her graduation. Her vision is that every student will get a chance to attend at least one TEDx event while at Lewis & Clark.

“I think TED’s motto, “ideas worth spreading,” is the epitome of the liberal arts experience: multifaceted, collaborative, driven by passion and the pursuit of knowledge,” she says. “I hope that in continuing the legacy, if nothing else remains, L&C students know that their stories need to be heard.” 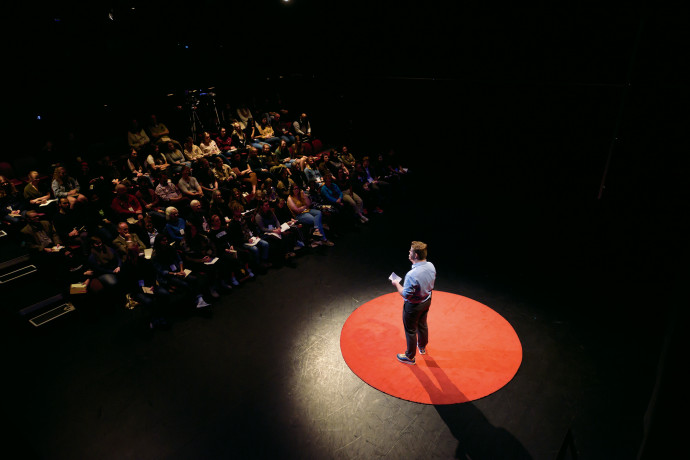