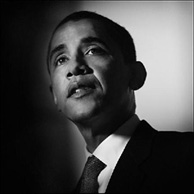 Barack Obama, the 44th president of the United States, as well as being half Kenyan, is a TCK. Obama’s mother and father met at the University of Hawaii. His father was an exchange student from Kenya at the University. However, the two divorced when Obama was only two. His mother remarried another foreign student from Indonesia, had a daughter and the family moved to Jakarta. Obama moved back to Honolulu to live with his grandparents. Obama has traveled extensively, including to Kenya. His ancestors are from Kenya, England, Scotland, Ireland, France, Germany, and the Netherlands. 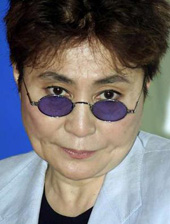 Although Ono is most known for her marriage to John Lennon, she too is an artist in her own right. Born to parents in the Banking sector, she moved from Japan to the US various times in her childhood following her father’s work. Ono and her family lived through the 1945 fire-bombing in Tokyo. It was during this time that she learned a more humble lifestyle. She and her family had to beg for food and her father was detained in a Chinese concentration camp. After finishing high school in Japan she enrolled in Sarah Lawrence College, in New York. She met John Lennon in London and their relationship became highly controversial and publicized. 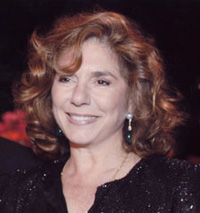 Teresa Heinz was born Maria Teresa Thiertein Sim’es-Ferreira. Her parents are of Portuguese and German descent. She, however, was born in the Portuguese colony of East-Africa which is now called Mozambique.

Teresa’s father worked as a medical doctor in Maputo, Mozambique’s capital. Teresa would often accompany her father on his trips into the bush. She later attended college in Johannesburg, South Africa, where she protested the apartheid at her college. She finally went on to graduate as an interpreter from The University of Geneva, in Switzerland.

She is fluent in five languages: English, Spanish, French, Italian, as well as her native tongue, Portuguese.

If you know Latin American literature, you probably know the Mexican novelist and essayist Carlos Fuentes. As the son of a diplomat, he led a very mobile life. He lived with his family in Ecuador, Uruguay, USA, Argentina, and Chile. This background probably makes his interpretations of the Latin American identity and culture all the more convincing. He has written various novels and essays. One of his best selling novels, Gringo Viejo (Old Gringo) was even made into a movie starring Jane Fonda. 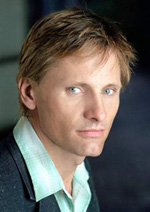 The actor made famous by his role as Aragorn in the Lord of the Rings trilogy is also a TCK!

Mortensen’s father was Danish and his mother, American. At the age of two, he moved with his family to Argentina. Even as an adult he was influenced by his experiences there; he loves football, especially the Argentine native, Diego Maradona. When his parents divorced at age eleven he followed his father to Copenhagen and later moved to New York. After high school, he was a truck driver in Denmark but returned to New York to receive a master’s degree in Spanish at a University in New York.

Mortensen speaks English, Danish and Spanish fluently. We have followed much of his career on the silver screen. 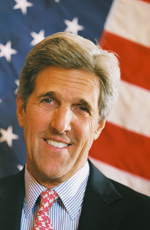 The senior senator from Massachusetts shares the international upbringing of many politicians. His father was a Foreign Service agent. He spends most of his early childhood in New England, however, he attended boarding school in Switzerland for a time and returned to finish High School in the US. Through his maternal grandmother, he is distantly related to President George W. Bush as well as some royalty in Europe. 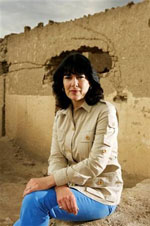 Recognize her? You’ve probably seen her face on TV. Amanpour is the Chief International Correspondent for CNN. Born to a British mother and Iranian father, Amanpour was born in England but the family moved to Tehran when she was very little. At age 11 she returned to England to attend boarding school. Her family fled Iran during the revolution in 1979. She continued on to college and university in the US where she became close friends with John F. Kennedy and finally received a BA in Journalism.